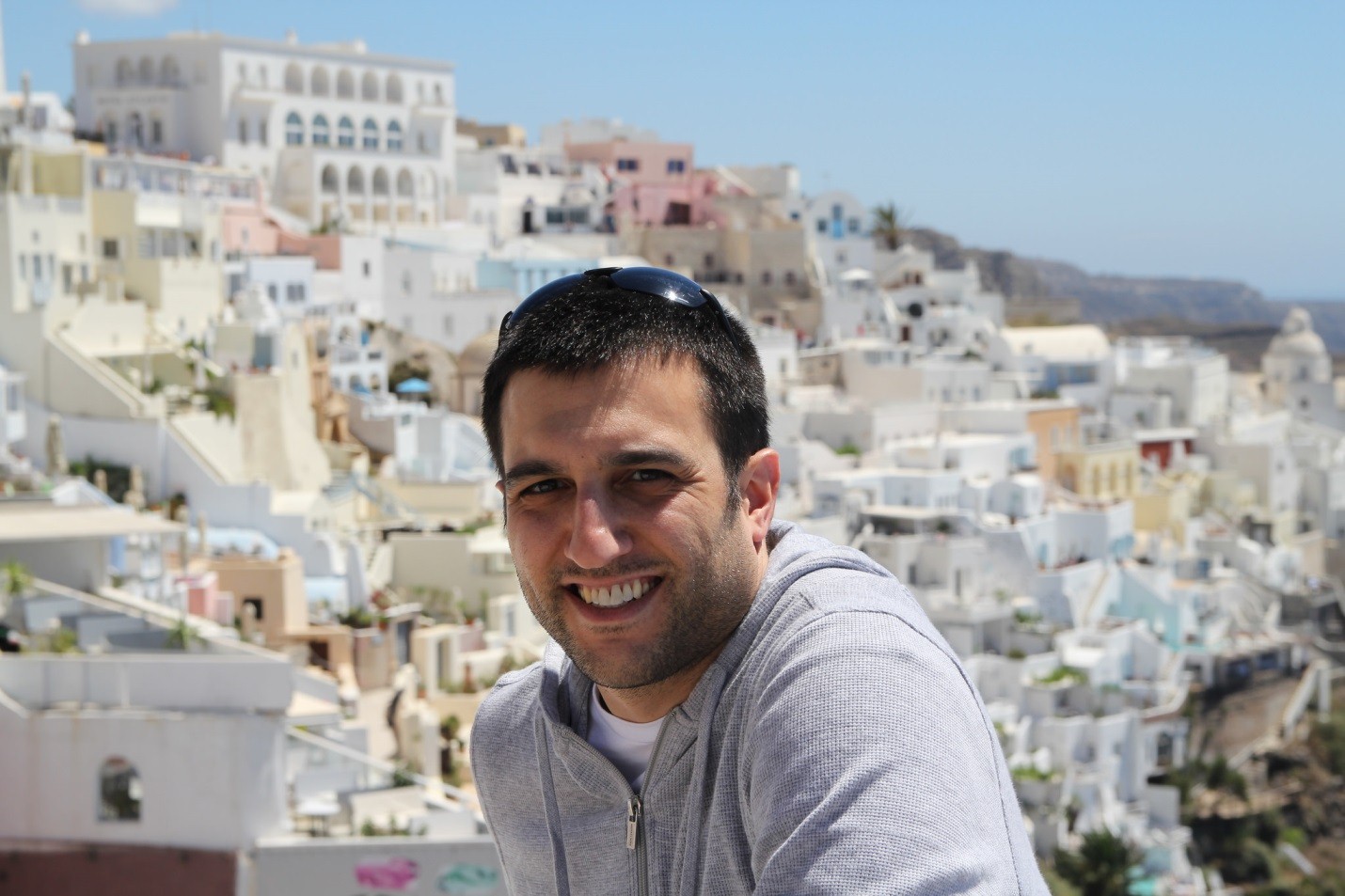 Past president Frank Librio has confirmed that the future is bright for the Press Club. Frank’s leadership has brought this fine organization into a new era. As several dignitaries noted at the Bob Schieffer tribute event earlier this year: The Press Club is back!

Earlier this month, I accepted the position of President of the Press Club of Dallas during our annual meeting at KERA headquarters. I have not been a part of this organization for as long as some of you, but I’ve lived in Dallas for more than a decade and I was a newspaper reporter for most of that time. I know that the Press Club has had great times and challenging times.

I’m former Dallas Morning News reporter of eight years and now the chief of policy and communications for Mayor Mike Rawlings. I am proud to be a part of the DFW communications field. It is with that sense of pride that I come into this position as president of the Press Club of Dallas. I follow in the footsteps of some incredible leaders.

We’re off to a great start with our new meeting location and partnership at The Dallas Entrepreneur Center in the West End. And I’m thrilled by the diversity of our new batch of board members. Visit pressclubdallas.com for more information.

I look forward to another great year.